One of the most prestigious annual photography events will be taking place in New York from 4 to 7 April 2019. This is the 39th edition of the Photography Show organised by the Association of International Photography Art Dealers (AIPAD).
The world’s largest galleries will be presenting museum-quality work – contemporary, modern, and 19th-century photographs, other photo-related work, video, and alternative processes.

We present here a selection of prints from his Portraits of Dao collection inspired by traditional Chinese painting and the Daoist tradition, which emphasises the importance of harmony with nature. 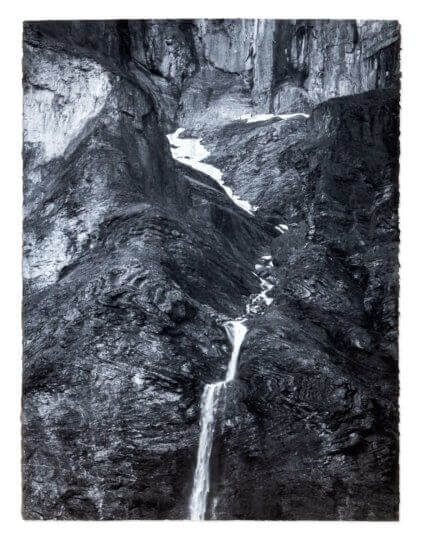 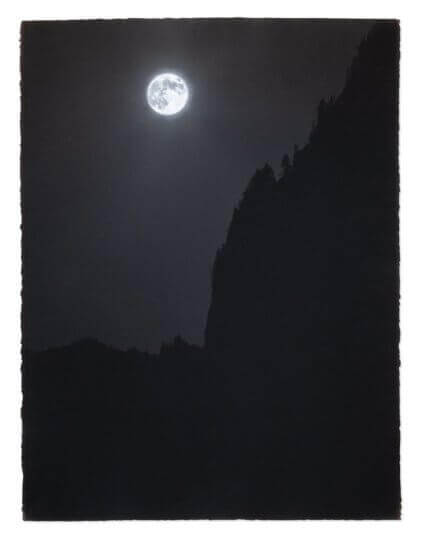 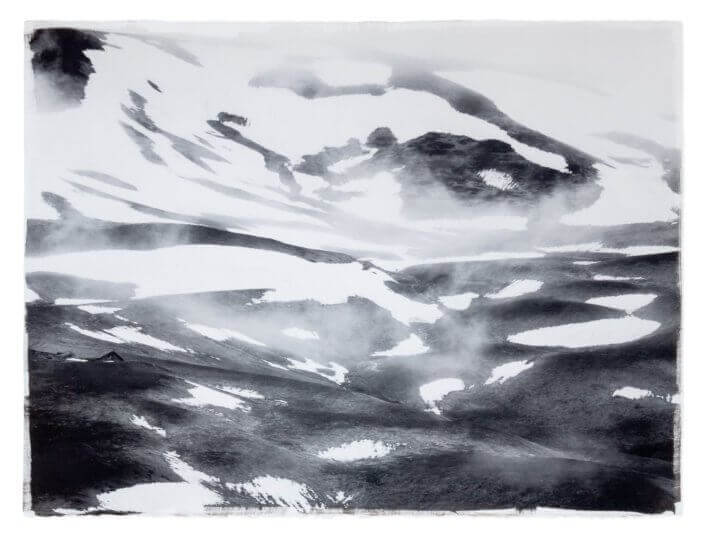 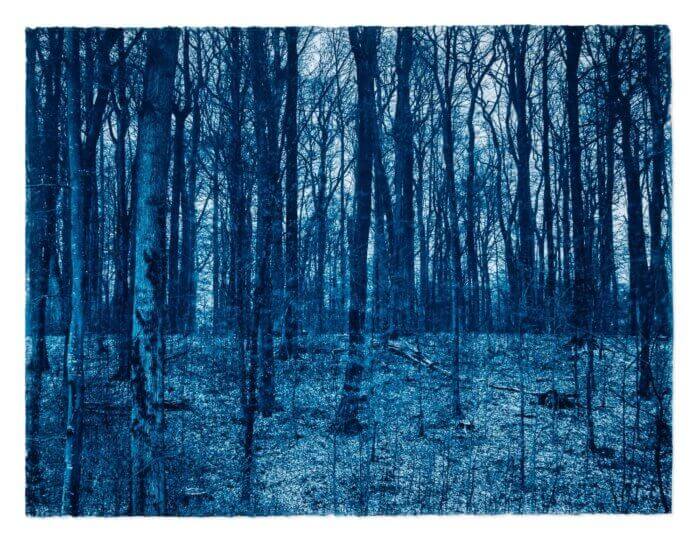 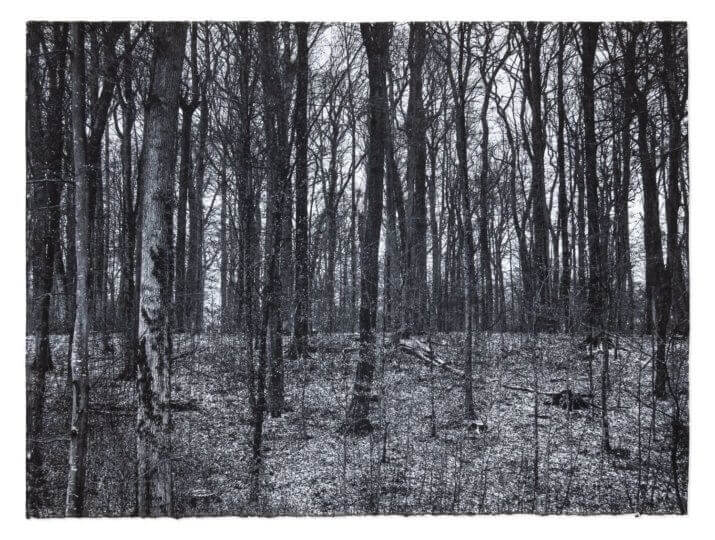 Who is Gilles Lorin?

Photographer, alchemist, printmaker, Gilles Lorin was born in Aix-en-Provence in 1973. It was during his teenage years spent in Megève in the French Alps that he discovered darkroom photography. Without losing his interest in photography, he took up drawing, painting and sculpture during his secondary schooling in Florida (United States). In 1992, he returned to France to study history of art at Sorbonne in Paris. He graduated with a BA in art history in 1995, followed by a master’s in archaeology in 1997. From 1997 to 2000, he worked as the Japanese specialist at Christie’s in London, before returning to Florida to work in the family Asian art and antiques business. His interest in photography continued to grow, and quite naturally he built his first real studio in Winter Park where he lived, a studio where he would spend most of his free time experimenting with photography. In 2015 he came back to Europe, setting up his studio in south-western Germany, where he now works as a full-time photographer and printmaker.

Gilles Lorin seeks to capture the soul of his subject, be it a tree or a bronze statue of Buddha, a still life or a living person. It is after the photo is taken that the biggest part of the alchemist and printmaker’s work begins. He strives to get the most out of the image, undertaking a multitude of operations in the darkroom, which is organised like a lab, until he achieves the result he has in mind. In our digital world, photographic artists like Gilles Lorin are rare. Difficulties do not put him off – on the contrary, he sees them as challenges, generating new forms of energy and motiving him to keep going.
For each subject, he looks for optimum the print quality and the ideal paper. The images he produces are perfect works of art, beautiful and timeless.

His preference is for platinum-palladium prints. Compared to the gelatin silver process, these metals provide a wider tonal range and endless shades of grey. While silver remains suspended in a layer of gelatin on the surface of the paper, platinum and palladium penetrate the fibres and bind to the paper, which becomes an integral part of the image itself

As modern technologies take over it is always comforting to know that there are people like Gilles Lorin carrying on the old methods.

“The work of French photographer Gilles Lorin is anything but normal. His carefully crafted prints and images play around with contrast, shadow and light, and touch on the theme of mortality. His fantastic work with various traditional photographic processes gives his images a serious tone, brooding visuals, and alternative effects like his glistening photos made with gold leaf. Gilles Lorin is a skilled darkroom technician and a gifted photographer. His work with platinum palladium printing, glass negatives and photogravure has set his images apart from the crowd.” Lomography magazine. 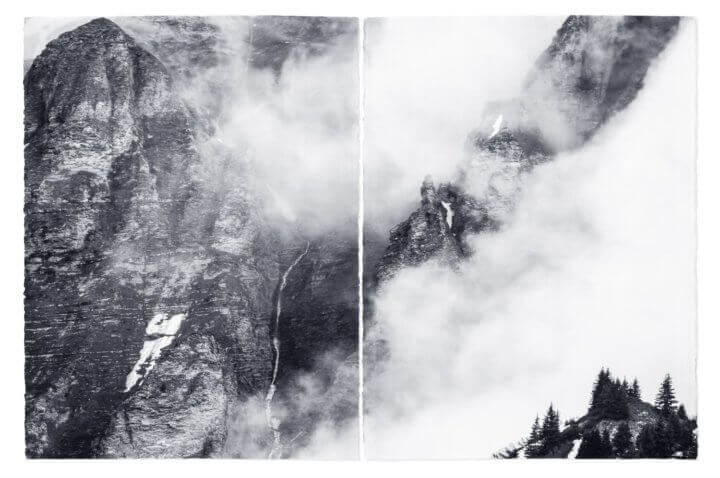 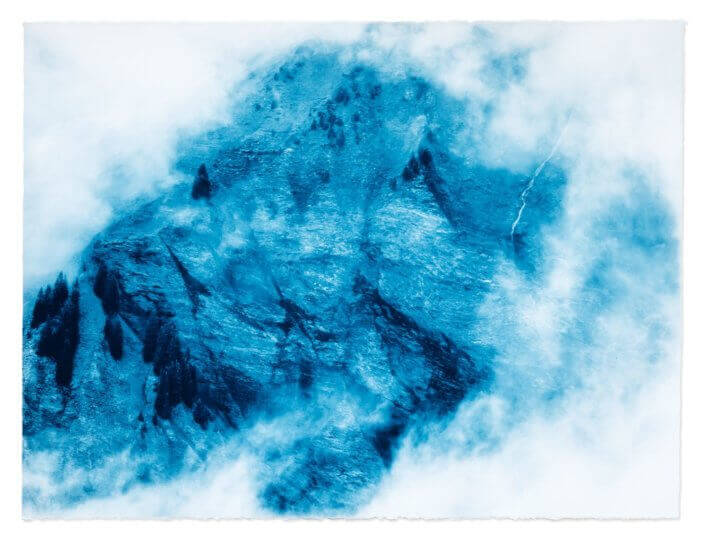 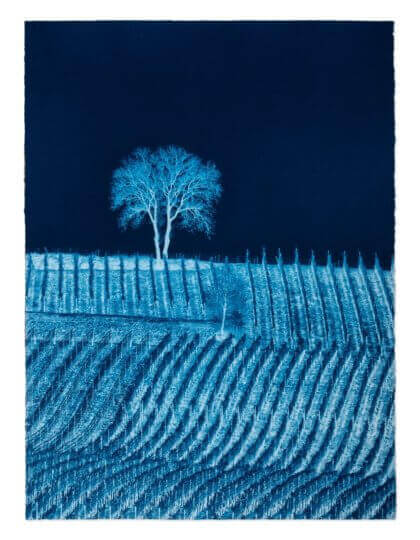